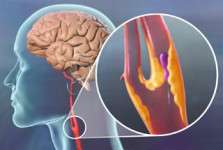 Understanding Stroke Symptoms In Men and Women: Stroke is also called “brain attack,” as it happens when there is an interruption of blood flow to the brain. When this happens, brain cells die immediately because they do not get the necessary nutrients and oxygen needed. Stroke is one of the leading causes of death in America, and at the same time, it is one of the top causes of long-term disabilities in adults in the country. The effects of stroke are immediate, and it is important that a stroke victim get immediate treatment within an hour to prevent disability. For this reason, one should be able to identify stroke symptoms to get a patient to the nearest hospital.

Understanding the Stroke Syndromes: The Effects 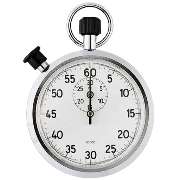 Failing to respond to a stroke patient and not getting professional medical help within an hour, can cause long-term disabilities or death. The window of opportunity for treatment of a stroke victim to survive is three hours, but since a patient needs to be evaluated to know the best way to address the problem, it is important that the victim gets medical attention within 60 minutes.

Stroke has two major kinds – the first and the more common type is called ischemic, which is caused by the blockage of blood vessels or arteries in the brain due to clotting, and the second is called hemorrhagic, or the bursting of a blood vessel in the brain, causing bleeding.

Stroke affects the entire body. If the attack is not deadly, it can cause severe problems in a victims motor and logical skills. A victim may experience speaking, thinking, and emotional problems after surviving an attack. If a stroke attacks is not addressed the right away, it may cause paralysis, comatose, or death.

How To Recognize The Signs Of a Stroke

A patient may not be able to recognize stroke symptoms, because he is suffering from brain damage and utter confusion. A Stroke symptom, however, can be apparent to a bystander.

Strokeassociation.org recommends the use of the acronym FAST to easily remember the sudden stroke symptoms. FAST stands for:

F – Face Drooping, or the sudden drooping or numbing of a victim’s face. If you ask a suspected stroke victim to smile, it may look uneven.

A – Arm Weakness. If you ask the person to raise both of his arms and one arm drifts downwards, he may be suffering from stroke.

S – Speech Difficulty, or when a person has difficulty speaking or repeating simple phrases like “the leaves are green” or “the table is square.” The lack of comprehension or slurring of words is one of the telltale stroke symptoms.

T – Time To Call 911. When you observe that a suspected victim has the above stroke symptoms, call 911 or get him to the hospital ASAP. 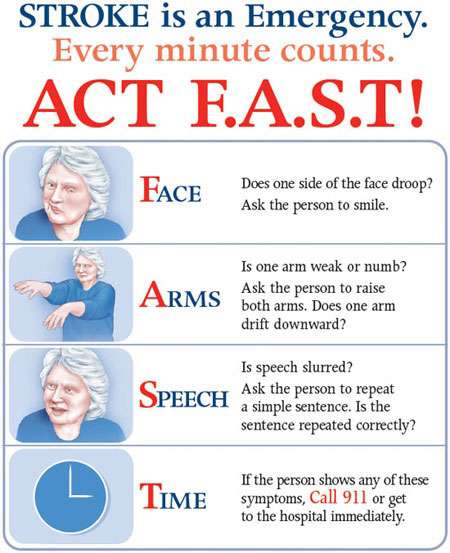 Stroke Risk Factors YOU CAN and YOU CANNOT Control

Genetics is a huge factor in increasing the likelihood of getting a stroke. If your family has a history of high blood pressure, diabetes, metabolism problems, and heart disease, you are at a higher risk of suffering from stroke.

It is important to note that a person who suffers from hypertension is very likely to suffer a stroke. Hypertension puts a person at four times more risk of getting a stroke than any other leading causes of this brain disease. However, it is possible to keep genetic diseases and hypertension under control. By simply living a healthy lifestyle, you will be able to have a much healthier cardiovascular system and drastically lessen the likelihood of experiencing a stroke.

How To Treat a Stroke Attack

If the stroke is identified as ischemic, the patient will be given clot-dissolving medication or tissue plasminogen activator (t-PA). This medicine increases the chance of the patient’s survival, and it is greatly helpful in recovery. If the patient is diagnosed to have a hemorrhagic stroke, the physician treats to control bleeding and pressure in the brain, and gain stability of blood pressure and vital signs. However, if the patient displays symptoms that suggest brain aneurysm, surgery may be required.

Stroke rehabilitation at home is the next important step to prevent a patient from suffering from another stroke again. After a stroke, a patient may have trouble in moving, speaking, and understanding events around him and it is recommended that he undergoes stroke rehabilitation programs as soon as possible to regain previous functions or to overcome disabilities. Rehabilitation programs will help a patient to strengthen the body parts affected by the stroke and it hastens the patient’s ability to cope with his surroundings.

Note that a patient may go through depression after surviving a stroke, and it is typical. Depression can be treated, and a physician may include medicine to address depression and pain.

An occupational therapist may help a patient getting dressed or move around. People who suffered a stroke may have difficulty eating or swallowing food, since a side of their face may be impaired by the attack. It is advisable to switch a patient’s diet to softer foods to prevent choking. At the same time, a person’s sight to one side may be impaired after a stroke. Canes and walkers may assist the patient in moving around and prevent falling.

Once a patient recovers from the stroke, he would need help from his friends and family to prevent a stroke from happening again. His environment can help him achieve a much healthier lifestyle, and the people around him are the ones that can assist him in avoiding things that will induce a stroke, such as unhealthy eating habits, sedentary habits, and vices.